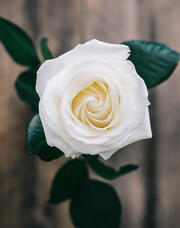 "We become who we are through our memories and experiences." ~Elizabeth

People aren't perfect, including me. My story has bumps in the road, I just hope to come out a better me. 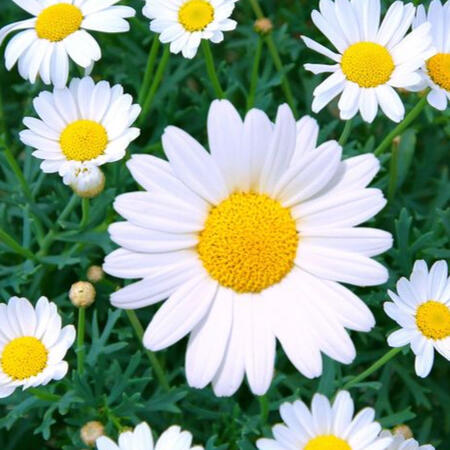 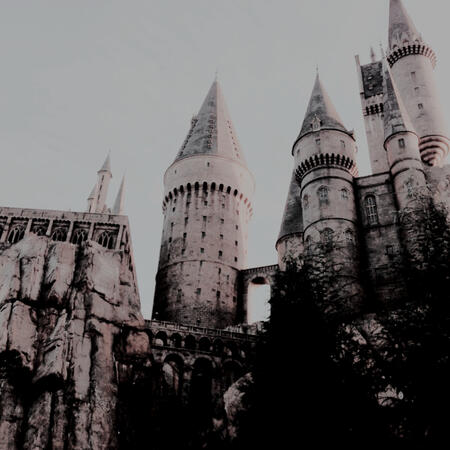 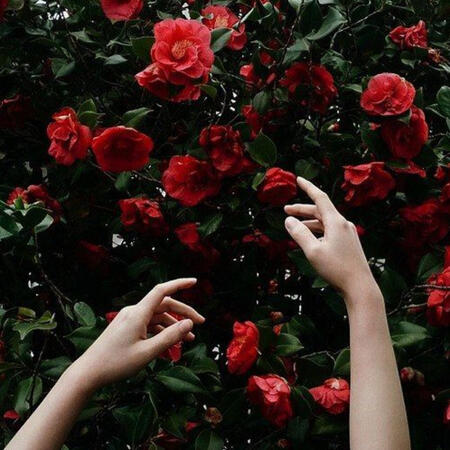 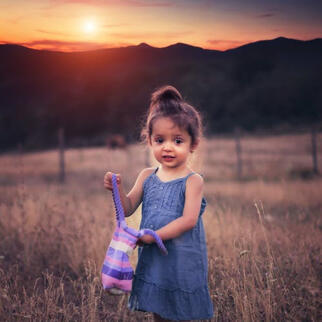 As a little girl, my older sister and I were raised in a loving home in a rural city in the states. My mother Olivia was from England but moved to the United States at the age of 19 to get away from the turmoil of the first Wizarding World. In doing so, she left her family behind. She decided it was time to leave when her parents Judith and Andrew Brager, both of which were powerful Aurors, were murdered by five Dark wizards. Leaving her two older siblings, Jason and Mariah, to find a better home.

Growing up in a pureblood home, she never had much experience around muggles but were fascinated by them nonetheless. She was never raised to focus on blood status and therefore never had any prejudice. For this reason, she decided to leave the magical community and live amongst muggles. Putting away her wand she found a job as a secretary for a lawyers firm and made enough money to rent an apartment and sustain herself. Then one day my mother and father Noah met.

After dating for sometime and my mother revealing that she was a witch, my father proposed. A couple years into their marriage they had a daughter named Amelia and then after even more time, they had me! 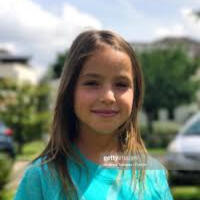 Growing up I noticed I was different than all the other kids my age and even my sister. I could make things happen when I was angry, sad, or even happy. My parents had brushed it off for so long, so reluctantly it became my new norm as I constantly tried to suppress my emotions in public to prevent weird things from happening.

Though when I turned 10 my whole world changed in a Summer. My parents told my sister and I what I truly was, a witch. Something I never saw coming, but made sense. Upon being told I had so many questions for my parents, such as: How is this possible? Why isn't Amelia like me? How does it work?

Slowly they were able to answer all of my sister and I's questions. They then proceeded to tell us that we would be moving to England so that I could go to school at a place called Hogwarts and so my mother could be reunited with her two siblings, which we knew little about. The move was also greatly needed by my father as his parents had recently passed and was in great need in a change of scenery.

My sister didn't take the bomb shell that was dropped on us too well as she stomped out of the room and slammed her door shut. She didn't talk to anyone for nearly a week, only coming out of her room to quietly eat her meal. But after a short period of time she came around and slowly started to act normal once again.

Two weeks later we were all packed and ready to leave for our new lives in England. 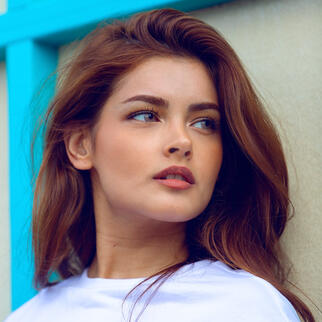 After a year of getting acclimated to life in England I received my Hogwarts letter. To say I was excited is an understatement after a year of my mum talking up Hogwarts, I couldn't wait to go. That weekend that I go my letter, we went to Diagon Alley to get fitted for robes, get my supplies, and get all the books I needed for the year along with some other books that seemed terribly interesting. The last stop was saved as the best for last, we walked into Ollivander's wand shop to pick up my very first wand. Mr. Ollivander recognized my mum instantly as was introduced to my dad and sister. It took Mr. Ollivander three tries before my wand found me, and I was over the moon.

Once at Hogwarts I met and befriended a half giant named Hagrid, three Weasley's (Fred, George, and Ron), Hermione, Harry, Lee Jordan, and a few others in my year and above. Though during my first years sorting ceremony I was placed into the Gryffindor house after the hat deliberating for nearly 20 minutes. The sorting hat wasn't sure where to place me. Slytherin as it saw that I was resourceful and cunning, Ravenclaw as I was intelligent like my mum and always loved a good book, Hufflepuff as I was kind and immensely loyal, and Gryffindor because I had a strong sense of courage and was determined. The sorting hat untimely chose Gryffindor as it said "Your courage is like none other and shouldn't be ignored" before it yelled out the house it chose for me.

During my time at Hogwarts I became a known trouble maker with my partners in crime Fred and George. I was studious and always at the top of the class with her close friend and dorm mate Hermione. I played for my Quidditch team as a Chaser ever since my first year due to my natural knack of flying. I loved to go into the Forbidden Forest to talk with the centaurs and turn into my Animagus form. I also learned that I had slight seer abilities, in which I would occasionally dream important events in my life and those around me. I also found out that I have some metamorphous abilities, but I have only learned how to use it in Animagus form so far with the help of the centaurs. 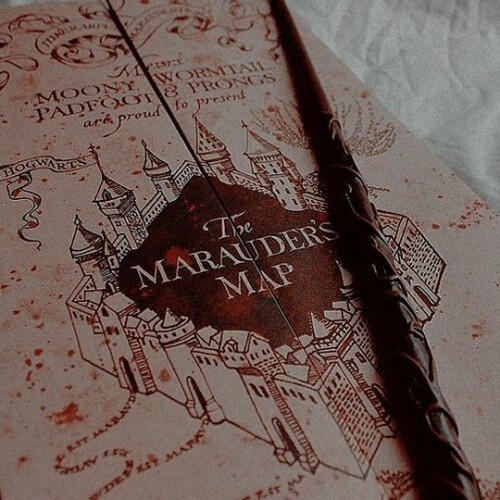 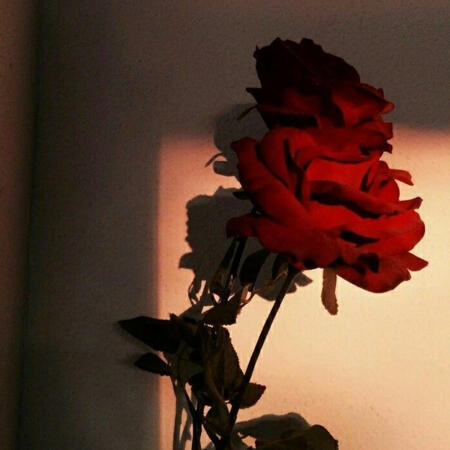 Role Playing Rules
→ My time zone is EST. If I don't answer sometimes, it's due to time zone differences
→ Please write at least 3 sentences to keep the story line active
→ Preference: 3rd person, but don't mind 1st
→ I mainly do HP ones but am open to other types if they have good starters
→ I don't have any triggers, but let me know if you have any
→ Don't ghost, just let me know if you're bored or just don't want to continue
→ Always open to talking outside of the RP =) 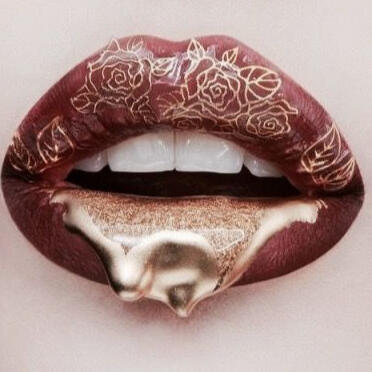